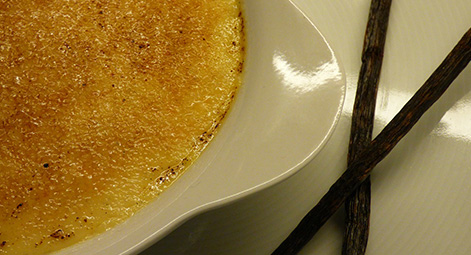 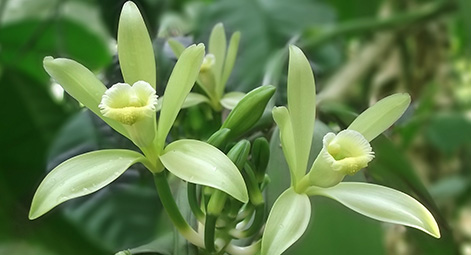 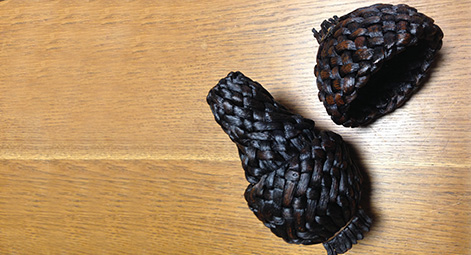 For more than 50 years, Vernier has specialized in selling vanilla, raw or processed. We import it from Madagascar, Indonesia and other producer countries, such as New Guinea for instance. The vanilla is then packaged and sold in various forms. Vanilla pods are the most well-known, but you can also find powdered vanilla, chopped vanilla or simply vanilla seeds. It is also available as natural vanilla essence, or as vanilla extracts of various degrees of concentration.